Welcome back for another Meet the Team with Mooneye Studios. We think this is a very important thing to do, because who doesn’t want to know the people behind a great game like Lost Ember? 😉 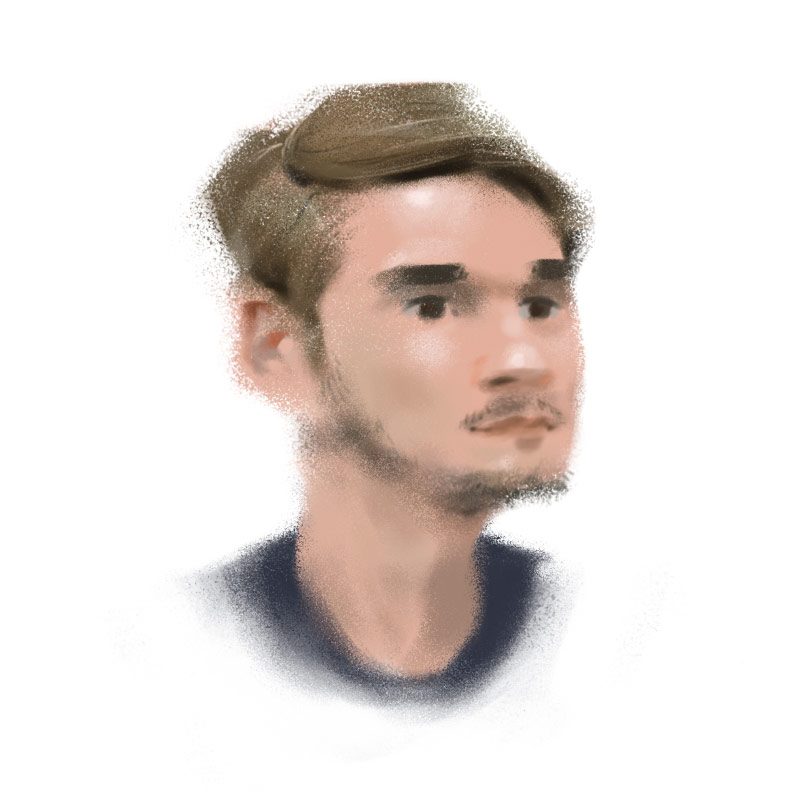 He originally had the dream of becoming one of the first professional table soccer player. He had everything, the talent, the looks and a dream. Turns out it’s kind of difficult to make a living with that. Who could have imagined that? After his dream was shattered he found a way to use his quick hands and became one of the fastest 3D-Artist ever known. Working for Mooneye Studio also led to some strange passions. Nobody can talk as long and detailed about stones and fur as he can. He also mentioned that from time to time he even dreams about walking through Lost Ember as the wolf. That’s what you call dedication. But he has found a good way to relax during hard working days and that’s of course forcing the rest of us into another game of table soccer.

Lost Ember and the made in.de Award 2015