Here we are again with the faces behind Mooneye Studios and Lost Ember!

Today we are presenting Wolfgang Wuff! 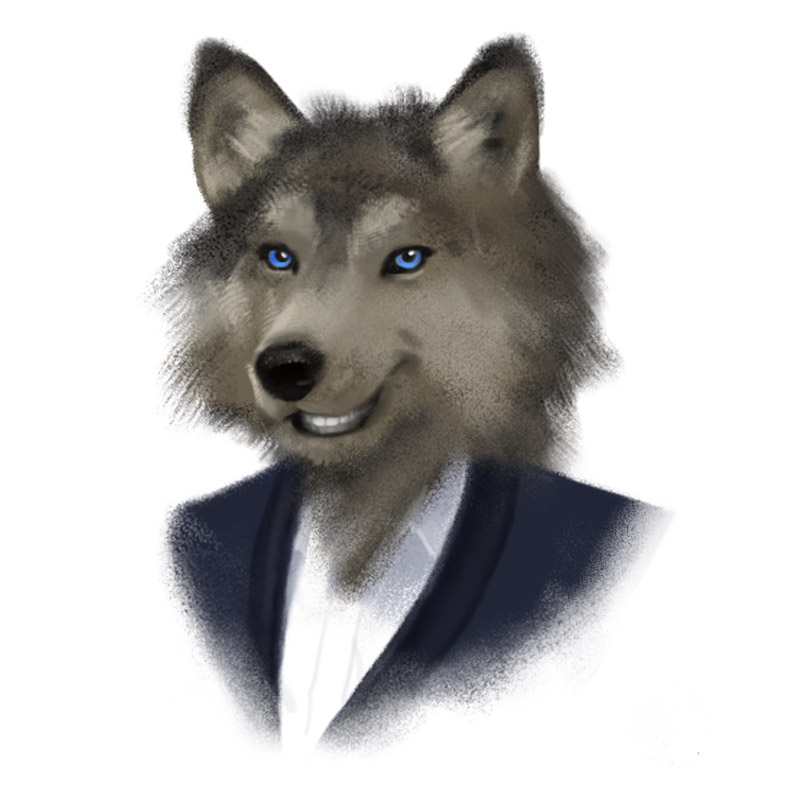 Wolfgang just recently started to work with Mooneye Studios. He is a fun person and very easy to work with. At least most of the time. There was a small incident a while ago. For reasons not absolutely clear Wolfgang and Matthias had an argument (some say it was about the natural movement of fur), as a result of said argument Wolfgang did eat both arms of Matthias. You could say that losing your 3D Artist never is a good thing especially when you are a little start-up like Mooneye Studios but as it turns out Wolfgang is a natural talent when it comes to 3D modeling. The work he has been doing in particular on our wolf model is fantastic. So it’s right what people say: if one door closes another one opens. And please don’t worry about Matthias, he did use a 3D-Printer to make himself new arms.

Lost Ember and the made in.de Award 2015